In a very special episode, recorded at James’ tea table, James and Nick take guidance from their significant others (all four of them), discuss illness, the overstretched NHS, and equine classification. Merry New Year!

Things:
Lando Calrissian is all sex. I mean, look at him:

Lando Calrissian is all sex.
(Found on the internet) 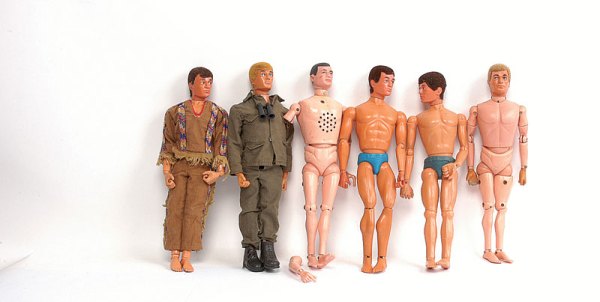 The 2gm logo artwork is by David Wynne. Buy stuff from him here! The 2gm theme tune is an excerpt from "Overexpanding" by Ruth Theodore, used with kind permission. You can buy it here!