It’s the second special Gillie family episode of 2 Grown Men, so it seems a good time to update the FAQ. James gets started, by asking Scarlet and Nicola some Very Important Questions. To varying levels of success. 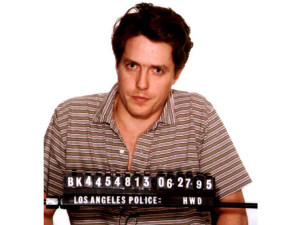 (He’s dreamy. Look at that cute awkward sort of head to the side, askance shoulders thing he’s got going on. He’s definitely more a “Jim” than a “Dwight”, isn’t he? If he were a Friends, he’d almost certainly be a “Chandler”.)

There are no comments

The 2gm logo artwork is by David Wynne. Buy stuff from him here! The 2gm theme tune is an excerpt from "Overexpanding" by Ruth Theodore, used with kind permission. You can buy it here!